INORAN kicked off his four performances of birthday tour “B-DAY BASH!!!” in late September. On 28th of September, he spent his birthday eve with his fans in the Shibuya Public Hall.

The stage lights dimmed at around five-thirty evening, hanging on the drum set were the light bulbs spelling out the identity of the night’s host – “INORAN”. As the light bulbs glowed in yellow, the prelude of a hot-blooded evening was illuminated. Blue laser rays flickered as the rapid drum beat joined force by the guitar chords. Starting the show was the song with the same title as INORAN’s fan club〈No Name〉. With the melody and the singing evocative of British rock music, INORAN dressing in black, shouted “two three Go!” taking the audience in the Shibuya Public Hall on a ride to the world of INORAN.

Just as〈Hide and Seek〉began, INORAN heated up the audience in a loud voice , the audience responded to his lead by clapping along with the drum beat. The strong bass and the rebellious guitar sounds marched the song forward. The last note of the song dropped in the velvet red lighting. Then came the shimmering rays scattering the venue, the audience was of no doubt enjoying themselves as they clapped, danced and waved along with the rhythm. The interlude of 〈As Day Goes On By〉exuded a sense of levitation, transporting the audience to a different space once again.

The stage lights dimmed as the third song ended. The audience did not rest but starting to enthusiastically call out the names of the members. As the stage was once again lightened, INORAN grabbed the mic and welcomed the audience with a bright smile “Hey Hey Tokyo! Hey Hey Tokyo! Welcome to 2014 INORAN B-DAY BASH! We have staged this tour in Osaka,Nagoya and Tokyo. There will also be a show here in Tokyo tomorrow. Everybody let’s enjoy ourselves!”

INORAN knuckled down on his guitar, the crowds went wild and cheered to the song〈SuperTramp〉. A background projection screen emerged from above in the song〈smoke〉. Fitting the song title, wisps of smoke rose in the display filled with darkness. The pounding noises of the drum echoed through the venue, the audience clapped and lifted their fists along with the beat. A dynamic drum solo brought out the next number〈Selfless〉. Interwoven beams of laser in blue and green ripped up the performing space. The saturated bass tone resonating with the guitar created a wall of sound engulfing the venue.

Just as the song rested, another round of member call erupted from the crowd. A male fan stole the spotlight of the show for a moment by shouting out INORAN’s name and even sang a verse of the birthday song to INORAN. INORAN received it gracefully and thanked the audience. “As this is my last day being 43, I have been anticipating this day since yesterday. After a year I finally return to this venue, I have a lot of great memories here. It’s a real pleasure for me to be able to see everyone’s smile.”

Accompanying the prelude of 〈Joshua~Sakura〉were the tender petals of sakura falling slowly in the white background. As the song advanced, glittering sparks scattered on the darkened scene, the audience held up their lighters, turning the whole venue into a touching golden yellow sea of tiny flames.〈Home〉was up next, the sound of the guitar, bass and the drum overlapped. On the back screen displayed the perspective of a car window, outside the window were scenes of moving landscapes occasionally intercut with sequences of sceneries. Trees, houses, fences raced behind the screen, at last the video froze at the view of an airplane window looking out to an aircraft wing and finally faded.

During the emcee break, INORAN introduced to the audience a special guest – シコ：zo (disguised by u:zo), the surprise guest carried a rectangular cake onto the stage. After blowing off the candles, the two of them jokingly threatened each other for a cake smash in the face. INORAN even bended forward acting like he was going to smash onto the cake.

“As we took off with the tour this year, I have come to meet and know a lot of different people, I really like live performances. Live performances are something with warmth. Just the fact that I am able to spend time with you guys like today warms my heart. I would love to continue to perform like this!” After the emotional speech, INORAN once again heated up the venue “Everyone show me your power! Tokyo is this all you’ve got? It’s time to wake up! Tokyo Jump! Jump! Are you ready?” Riding on the momentum was the song〈BRAQUE〉, even an episode with an unexpected problem on the guitar did not deter the passionate audience. “Shall we do the song again? It’s a bit frustrating. We nailed the song perfectly in Osaka and Nagoya, why’s it happening today…” There they went again with〈BRAQUE〉, INORAN showed extra enthusiasm when playing with an even brighter smile. Continuing on with〈Rightaway〉and〈REDISCOVER ON ANOTHER〉, the audience was motivated to not just clap and wave, but also sing along with the song. This was the moment when one could easily feel the sense of unity on and off the stage.

As it came to the last song of the night, 〈Get Laid〉, INORAN asked the lighting staff to lighten the venue so that he could see the audience clearly. Screaming “Oh Yeah!” and getting responses from the crowd that were loud enough to shake the whole venue. As the night almost came to an end, INORAN introduced the supporting members and took a photo with the audience, leaving a memory that is sure to last for a long time to come.

On the stage, INORAN announced the long-awaited Asia tour which includes stops at Hong Kong, Taiwan and Thailand. With a heart-warming smile, INORAN bid farewell to the audience, “It was amazing! Let’s rock n’ roll again next time! Bye for now!” Even as INORAN had already left the stage and the floor lights were already on, there were still adamant calls of “encore” being heard, manifesting the audience’s refusal to let the night fade into memories just yet.

In this November, INORAN is going to take Asia by a storm. For now, we could only wait impatiently for more spectacular performances. INORAN fans around Asia, are you ready to rock n’ roll? 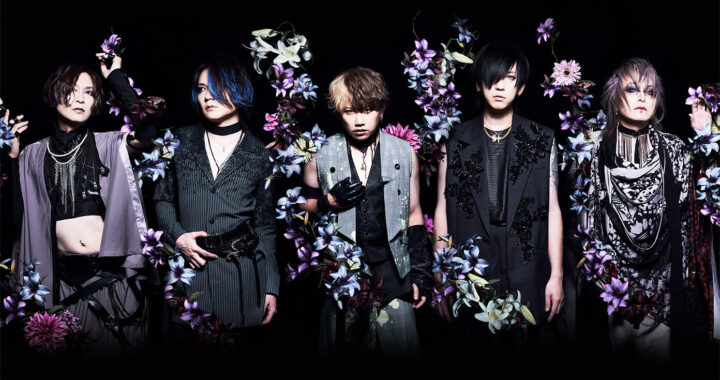 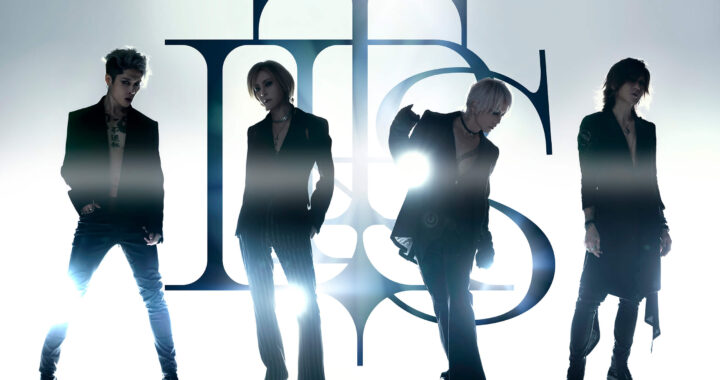