Rays of red and white light intertwined declaring the start of a wild night for the crowd gathered at Kashiwa Palooza (柏PALOOZA). LOKA’s bassist Katsumi (勝己), guitarist SIN and drummer KEN’ICHI entered the stage one by one as the audience welcomed the band members with loud handclaps. The frontman of the band Kihiro wearing a black cap took to the stage lastly, kicking off the night’s show as he jumped high on the stage.

The first song echoed at the venue was ‘TSUBASA TRIGGER’. The drummer dropped his first beat and immediately elevating the mood of the audience. The crowd fell into the party mood and danced to the rhythm passionately. ‘Ya! Everybody!’ After Kihiro greeted the audience, the bouncy, upbeat number ‘DAEDALUS’ came next. The whole venue shook as the audience bounced to the heart-stomping tempo. ‘LET WE DANCE!’ Kihiro roared and brought the night to the next number ‘FROM YESTERDAY’, bassist Katsumi led the crowd to clap along, even the flickering blue rays of light joined to the performance as they matched to the beat of the drum. Offstage the crowd echoed with the song with their arms waving high in the air. ‘We are LOKA. We’re gonna give our all tonight. Let’s go!’ proclaimed Kihiro and even displayed some of his break dance moves. ‘11th Hour’ was next, guitarist SIN threw his fists confronting the audience, the crowd responded with vigorous waves of headbangs and circles of moshing. Drummer KEN’ICHI crossed his drum sticks hitting to the next number ‘ARISE’ and bringing out another round of aggressive headbangs. Under the green shade of light, the song exuded a thrilling sense of danger overwhelming the venue.

Kihiro took a step forward onto the front podium as blue lights reached out onto the stage, he drew himself closer to the crowd as the audience bounced and danced. Following a shout of ‘KASHIWA!’ by Kihiro and the night was led to the introduction of the next song ‘BREATHE ME OUT THE SHADOW’. The venue was completely heat up and offstage the audience once again formed circles and danced as they sang along to the melody under Kihiro’s lead.

‘CDs are available at the venue. As you all know we are now going on a tour, and this time there are a total of 60 shows,’ a round of applause erupted from the crowd, Kihiro carried on ‘That’s pretty awesome!’ The audience responded with loud cheers. After taking a sip of water, Kihiro speaking in a weird tone, thanked the other performing bands and the audience who had come to the show. Kihiro jokingly explained ‘It is because of the tour that I’m acting a bit weird and doing weird things, I hope everyone enjoy the show tonight!’

Orange lights lit up the venue, following the marching rhythm, the lights turned into sparkling green shimmering onto the stage. Up next was ‘EDEN’. ‘Everybody come on!’ As the disco ball centered the ceiling revolved, glitters of silvery white lights paraded the venue, shinning on each and every member of the audience and transforming Kashiwa Palooza into a beautiful starlit sky. The members of the audience were all wrapping around each other’s shoulders, Kihiro and SIN too both raised their hands and waved enthusiastically to the crowd.

‘Scream!’ Kihiro raised his hand and smiled, hinting the climax of the night. ‘Last one!’ With KEN’ICHI’s clear tempo came the last song ‘CLUB ROCK SHIT’. SIN reached out to the fence drawing himself close to the crowd, KEN’ICHI upholding the rhythm of the song as he showed off his drumstick twirling skills. The crystal ball revolved on and on, ‘DANCE! DANCE! DANCE!’ The crowd answered to the call as they danced along to the rhythm.

As the song faded to the last note, the band members gathered at the stage front, ‘Thank you Kashiwa! We are LOKA!’ Kihiro showered the crowd with water and SIN threw guitar pick at lucky fans as they bid farewell to the night. The band members took to the stage once again in a large round of applause. The encore of the night was ‘MAKE IT THROUGH’, in which the solid drum beat projected the liberating melody line. Even as the night’s feast of music came to an end, LOKA’s music and passion will continue to echo in the souls of the audience.

The band’s interview will be published in “VROCKHK” FREE PAPER. 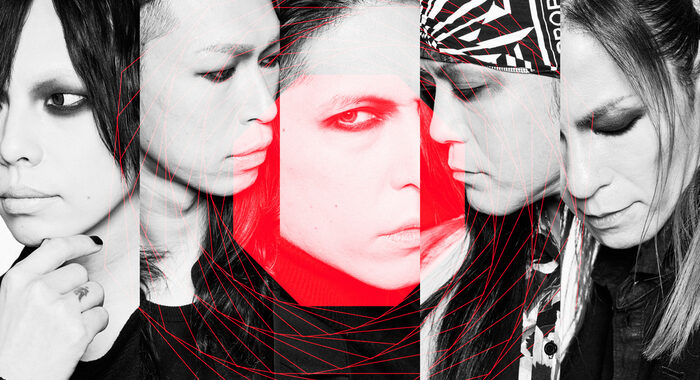 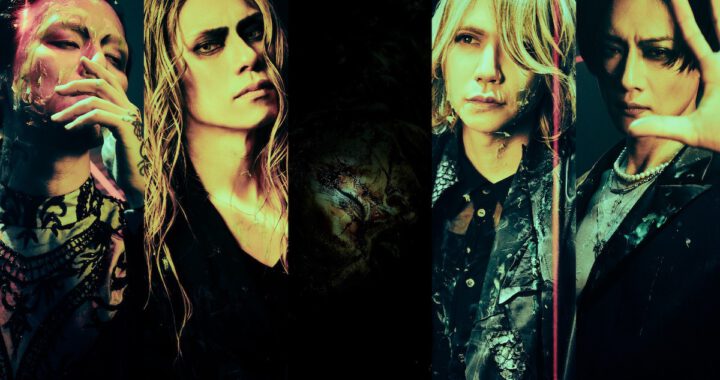 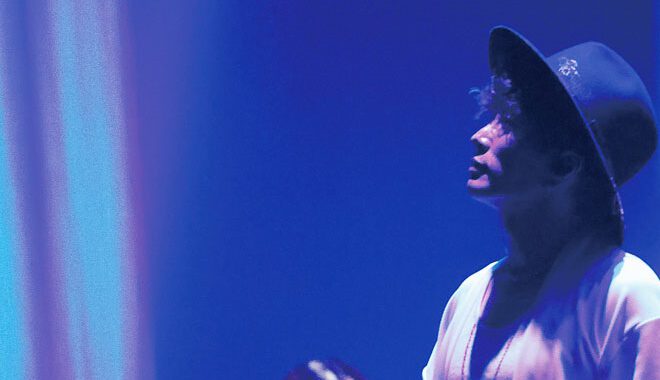 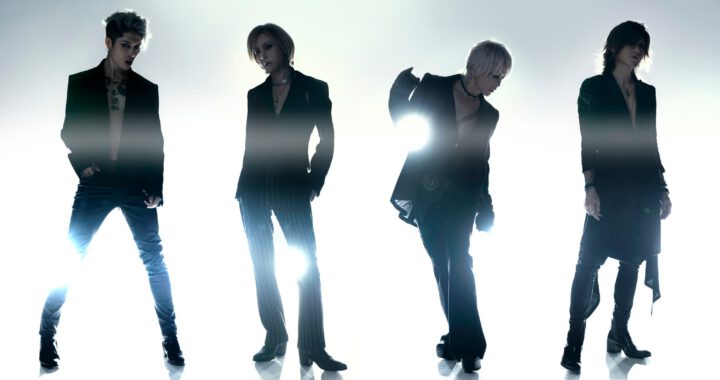